Details
This is the final Riserva to benefit from the late Franco Biondi Santi's masterful hand. It boasts enticing scents of rose, underbrush, red berry, new leather and crushed mint. The chiseled palate features succulent Morello cherry, pomegranate, orange zest, star anise and a hint of tobacco, all framed in taut, polished tannins. Firm acidity lends youthful tension and keeps it impeccably balanced. Drink 2024–2062
100 points Kerin O’Keefe Wine Enthusiast winemag.com
The 2012 Riserva is the last vintage produced by Franco Biondi Santi, and so this release is dedicated to him. Of the 39 Riservas the estate has produced since the first one in 1888, Franco oversaw 24 of them. 2012 is considered a warm vintage, more dry than hot and with an advanced harvest on 10 September: quite early for a Sangiovese from higher vineyards in Montalcino. The age of the vines has helped to give the wine outstanding complexity. It shows the typical freshness of Biondi Santi with red currant, pomegranate and orris root aromas, becoming more austere on the palate with rhubarb radice flavour, firm acidity and firm yet ripe tannins. The extraction is great and the tight-knit integration between fruit and structural elements gives it the depth to age for decade.
98 points Aldo Fiordelli Decanter Magazine decanter.com
You will notice the dedication printed below the label of the wine label. It reads: "Dedicato a Franco Biondi Santi." Indeed, the Biondi-Santi 2012 Brunello di Montalcino Riserva is the last vintage made by the towering father figure of Brunello whom most everyone referred to as the "gentleman of Montalcino." Il Dottore, as he was also respectfully addressed, died at age 91 in April 2013, and he was very active in the winery as this magnificent wine took shape. This Riserva is a true work of beauty. It is released one year later than usual. The wine reflects the natural heft and power of the 2012 vintage, and it also shows that distinctive open-knit and accessible personality that characterizes this warm and sunny growing season. Il Dottore's magic touch is revealed in the level of fine detail and precision that transcends vintage, grape and territory. That extreme focus is an achievement of this estate alone located in the celebrated Il Greppo property. This Brunello pours from the bottle with a magnificent garnet color, and it evolves in the glass with dark fruit, candied orange peel, spice, licorice, anise seed, cola and balsam herb. The aromas are magical and ethereal, albeit slightly ripe and soft as expected of this vintage.
97 points Monica Larner robertparker.com
More Information
Reviews
Write Your Own Review
Only registered users can write reviews. Please Sign in or create an account

On any 12 bottles in Sydney metro area.

WE ARE HERE TO HELP 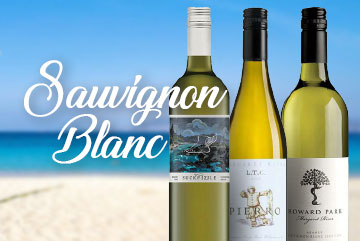 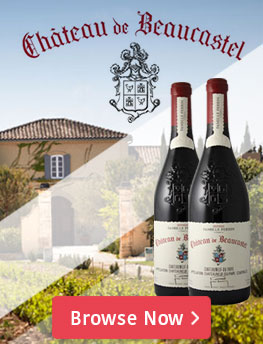