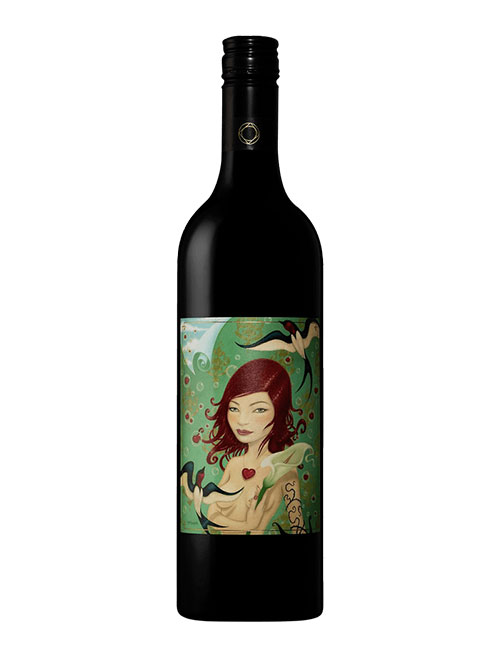 Be the first to review this product
A$31.49
Availability: In stock
SKU
KAVGSM18
Facebook Twitter LinkedIn Google + Email
Add to Wish List Add to Compare
Details

A 46/37/17% blend of grenache, mourvèdre and shiraz, the former 2 varieties from 89yo vines, the shiraz 127yo; hand picked and matured for 12 months in used French barriques. Good colour; an expressive bouquet of spiced red fruits, the palate gently savoury, with a continuation of the red berries and cherries. Manages to carry its alcohol.

Now having access to premium old vine material, Reid set out to produce bold estate wines representative of the Barossa Valley. The intensity of the old vine Shiraz inspired Reid to produce a special premium batch, the “Old Bastard.” Classified as “Outstanding” by Langtons with its rich and intense fruit style, the Old Bastard Shiraz paved the way for Kaesler. A string of highly celebrated wines followed suit, the generous Stonehorse range and premium Old Vine Shiraz, “The Bogan” and Alte Reben wines to name a few.

Fruit is hand picked and hand pruned with irrigation kept to a minimum. Crop thinning is done in most years to reduce yields and maximise flavour with blocks kept separate until final blending. Nigel Van Der Zande, the Vineyard Manager for Kaesler (and it’s sister vineyards), has introduced revegetation projects to improve soils, help restore the natural balance and give something back to the environment.