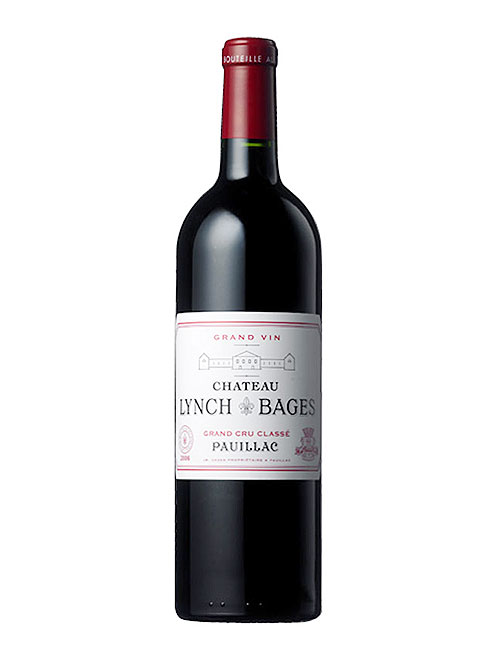 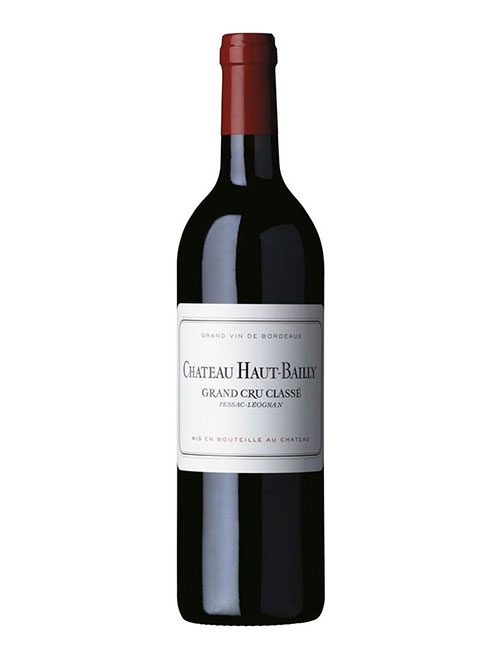 Be the first to review this product
A$425.57
Availability: Out of stock
SKU
LYNBAG10LG
Facebook Twitter LinkedIn Google + Email
Add to Wish List Add to Compare
Details

2010 Lynch Bages is a deep, powerful, tannic, concentrated wine with a dark, ruby color. Creme de cassis, blackberry jam, flowers and earthy scents fill the perfume. In the mouth, this big, full bodied, powerful, rich, intense, tannic wine will require 15-20 years before becoming civilized and revealing all its charms. From a blend of 79% Cabernet Sauvignon, 18% Merlot, 2% Cabernet Franc and 1% Cabernet Franc this Bordeaux wine makes a good contrast in style to the more opulent 2009 Lynch Bages.

The 2010 Lynch Bages is an absolutely brilliant wine, and somewhat reminiscent at this stage in its development of the profound 1989. Jean-Charles Cazes, who took over for his father a number of years ago, has produced a magnificent wine with the classic creme de cassis note intermixed with smoke, graphite and spring flowers. It is a massive Lynch Bages, full-bodied and very 1989-ish, with notable power, loads of tannin, and extraordinary concentration and precision. This is not a Lynch Bages to drink in its exuberant youth, but one to hold on to for 5-6 years and drink over the following three decades.