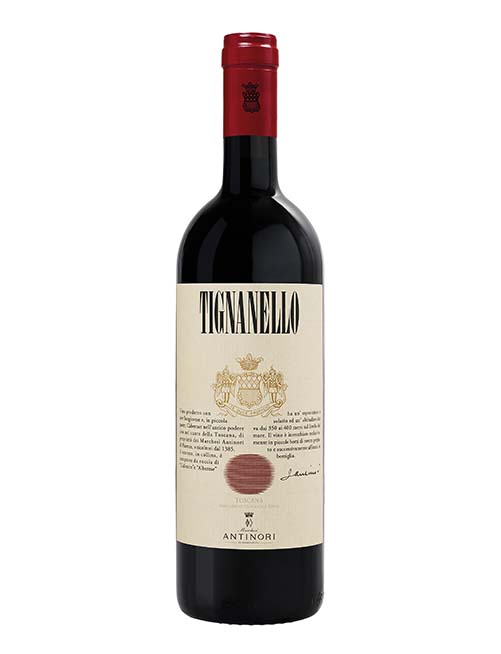 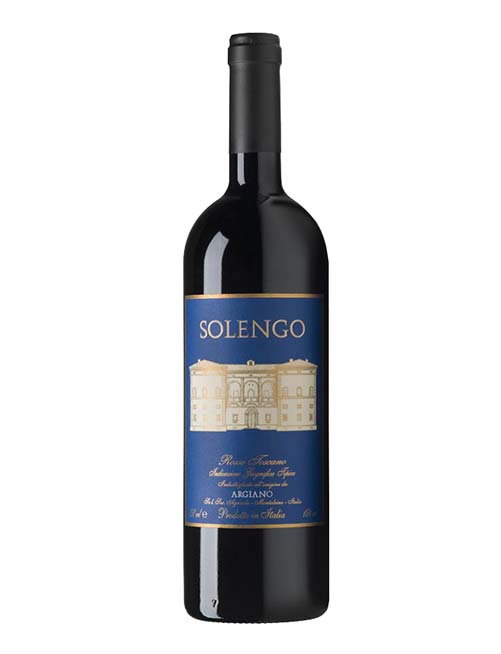 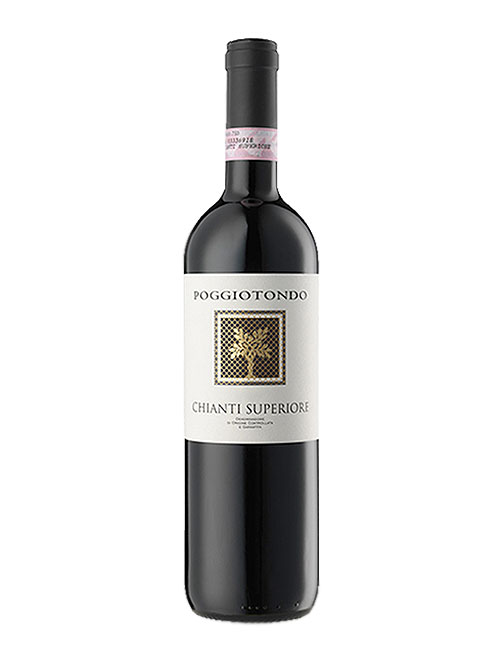 Be the first to review this product
A$169.00
Availability: Out of stock
SKU
ANTTIG136
Facebook Twitter LinkedIn Google + Email
Add to Wish List Add to Compare
Details

Tignanello is produced exclusively from the vineyard of the same name, a parcel of some 140 acres (57 hectares) with limestone-rich soils and a southwestern exposure at 1150-1325 feet (350-400 meters) above sea level at the Tignanello estate. It was the first Sangiovese wine to be aged in small oak barrels, the first modern red wine to use such non-traditional varieties as Cabernet in the blend, and among the first red wines from the Chianti Classico area to be produced without white grapes. The wine, originally called "Chianti Classico Riserva vigneto Tignanello" (a Chianti Classico Riserva from the Tignanello vineyard), was produced for the first time from a single vineyard parcel in 1970, when the blend contained 20% of Canaiolo and 5% of Trebbiano and Malvasia, both white grapes., and the wine aged in small oak barrels. In 1971 it became a Tuscan red table wine rather than a Chianti Classico, and was called Tignanello. In the 1975 vintage the percentage of white grapes was definitively eliminated from the blend. Ever since 1982, the blend has been the one currently used. Tignanello is bottled only in favorable vintages, and was not produced in 1972, 1973,1974, 1976, 1984, 1992, and 2002.

This iconic super Tuscan was one of the early quality leaders in modern Italian wine. By paying close attention to farming practices and the ripeness levels of the grapes at harvest, owner Piero Antinori and winemaker Renzo Cotarella manage the tannins in the Sangiovese, which accounts for 80 to 85 percent of the blend, along with Cabernet Sauvignon and Cabernet Franc.

Malolactic conversion occurred in barrels, a mix of new and one-year-old French and Hungarian oak, where the wine aged for 14 months. Though a succession of difficult vintages has kept Tuscan vintners on their toes since 2012, the best 2013s offer elegance and finesse. Aromas of graphite, smoke and tobacco introduce the cherry flavour in this expressive, focused red. Firm tannins and lively acidity balance the fruit and purity, while herbal, spice and mineral elements all gather steam as this plays out on the long finish.

Sangiovese, Cabernet Sauvignon and Cabernet Franc. Best from 2017 through 2027.