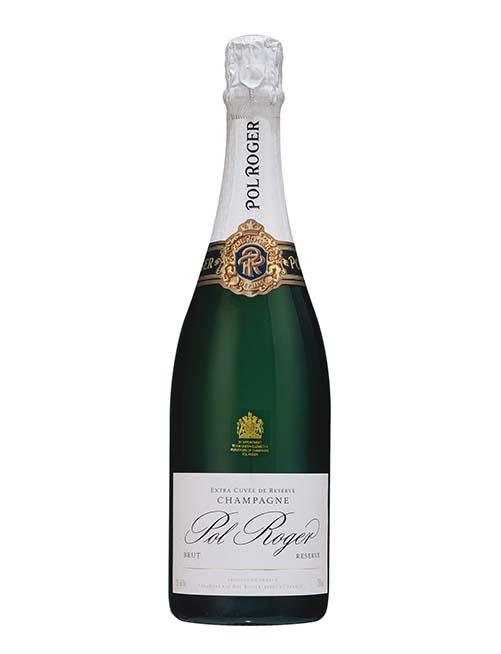 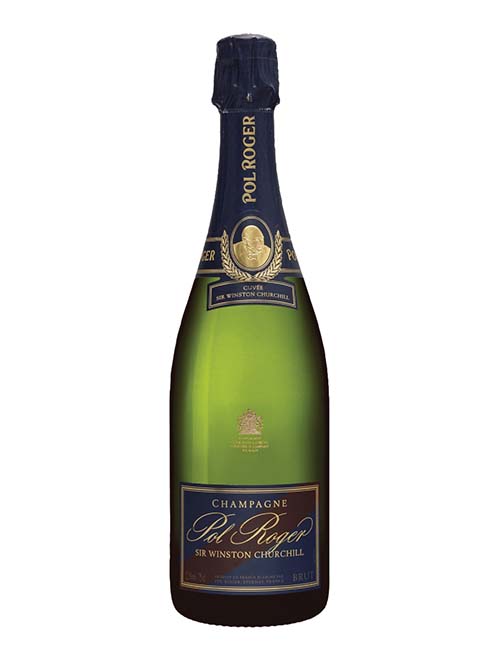 Be the first to review this product
A$79.98
Availability: In stock
SKU
13265PRNV
Facebook Twitter LinkedIn Google + Email
Add to Wish List Add to Compare
Details
One of my favourite champagne houses. This entry point has one-third each of pinot noir, pinot meunier and chardonnay from 30 crus, 25% reserve wines, spending 4 years on tirage. It has a flowery bouquet, terrific mouthfeel thanks to a hint of honey, and Meyer lemon cleansing the finish and aftertaste.
95 points James Halliday winecompanion.com.au
The Cuvée
All the know-how of our firm is revealed in its ability to reproduce each year a blend which is consistent in style and in quality. Elegant and refined, the cuvée Brut Réserve is the champagne of all occasions.The Brut Réserve is a blend in equal parts of the three champenois grape varieties: pinot noir, pinot meunier and chardonnay from 30 different
crus. 25% reserve wines are used to produce this cuvée:
The Pinot Noir (bringing structure, body and power) is mainly produced from some of the best crus of the Montagne de Reims.
The Pinot Meunier (ensuring freshness, roundness and fruitiness) is issued from several crus from the Vallée de la Marne and from the Epernay area.
The Chardonnay (adding its aromatic complexity, finesse, elegance and lightness) comes from Epernay and some of the best crus of the Côte des Blancs.
After four years ageing in our cellars, its style combines complexity, balance and distinction.
Pol Roger Brut Réserve diplays a beautiful golden straw coloured hue, as well as abundant and fine bubbles. With a powerful and attractive nose, it first delivers aromas of fruit (pear, mango ...) and then releases light flavours of honeysuckle and white jasmine, lingering on vanilla and brioche notes. Behind a frank and dynamic attack, the wine encompasses a nice harmony and a pleasant freshness, whilst preserving some structure. On the palate, flavours of cooked fruit (quince jelly, apricot jam) happily mingle with fragrances of beeswax and acacia honey. The long-lasting aromas, composed of both fruity (candied orange peel, tangerine...) and spicy notes (cardamom, anis) is outstanding.
Founded by Pol Roger in 1849 and succeeded by his sons, Maurice and Georges. Fourth generation Christian Pol Roger and Cristian de Billy were succeeded by Hubert de Billy in 2013. The house now owns around 92 hectares, mostly around Epernay including Grand Crus Cremant, Chouilly and Avize on the Côtes de Blancs and Ambonnay, Bouzy & Verzy on the Montagne de Reims. Generally Pinot dominant, the collection of wines from the Non-Vintage Cuvees through to the stellar Cuvee Sir Winston Churchill show consistency of house style and a pedigree that is the envy of many other grand marques.
polroger.comA blend of the three champagne varieties in roughly equal proportions; 25% reserves from 2–4 years; 150 parcels from 30 crus; 42–54 months on lees in bottle (previously 36–48); 9g/L dosage; 1.3–1.6 million bottles
Pol Roger’s famous ‘White Foil’ is an attractive and refreshing apéritif, and the 2014 base is as magnificent as ever, loaded with all the freshness of focused lemon, red apple and white peach. Around four years on lees has built a creaminess to its mouthfeel, without yet progressing into secondary complexity. It flows seamlessly into a long and zesty finish, heightened by excellent salt mineral texture. The company’s investment in its facilities and fruit sources over the past two decades is now paying strong dividends, and individual parcel vinification preserves fantastic detail, showcasing its components with greater precision than ever. It projects fresher citrus fruit, more pronounced salt minerality and more seamless persistence – the most distinguished White Foil yet. The 2011 base suffers in the wake of this challenging season, upholding bright acidity and now presenting the almond-meal complexity of maturity, with a contracted dryness to the finish.
94 points Tyson Stelzer 2014 base vintage Tasted in Champagne
The latest rendition of Pol Roger's NV Brut Reserve is based on the 2013 vintage and incorporates 25% reserve wines from the 2012, 2011 and 2010 vintages. Disgorged six months ago, the wine wafts from the glass with an alluring bouquet of green apple, brioche, pastry cream and buttered toast.
On the palate, it's medium to full-bodied, impressively layered and complete, with a crisp but fleshy core of fruit, a youthfully frothy mousse and bright acids, concluding with a delicately chalky finish. This is one of the very finest—as well as among the most consistent—non-vintage brut bottlings from any of the Grandes Marques, and this release comes very warmly recommended. While it will be drinkable on release, it will reward some bottle age too. Drink: 2019-2033
92 points William Kelley The Wine Advocate Issue 242 May 2019
More Information
Reviews
Write Your Own Review
Only registered users can write reviews. Please Sign in or create an account