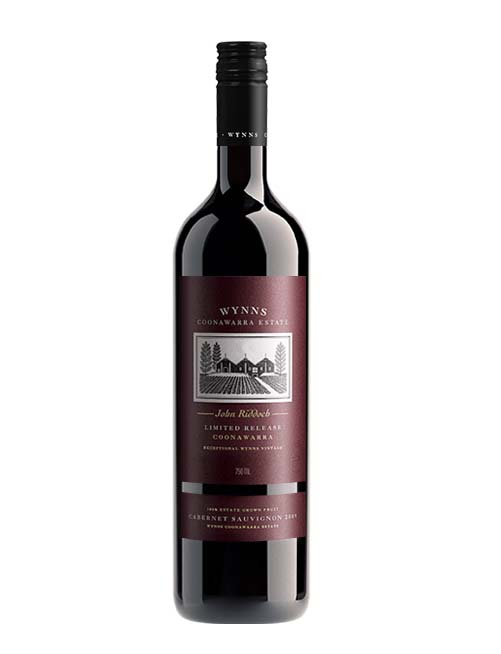 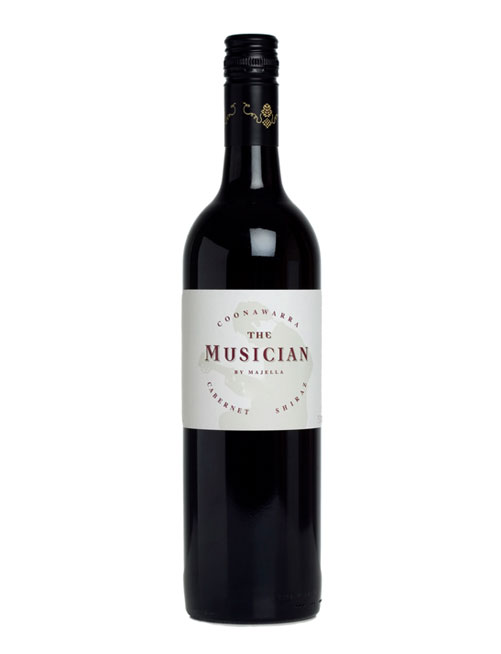 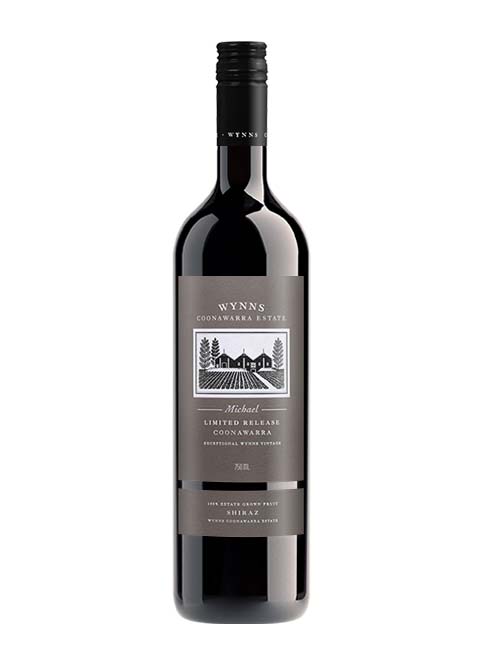 Be the first to review this product
A$150.00
Availability: Out of stock
SKU
8122V13
Facebook Twitter LinkedIn Google + Email
Add to Wish List Add to Compare
Details

First made in 1982, the John Riddoch Cabernet Sauvignon was conceived as a flagship wine for the Wynns portfolio. The wine honours pasturalist and parliamentarian, John Riddoch, who was the largest land-owner in South Australia’s south-east corner. With his brother George, the two owned the freehold of more than 70 000 acres. Wynns John Riddoch Cabernet Sauvignon is made in small quantities from the best available fruit grown on the estate’s extensive Cabernet plantings. It has become a definitive Coonawarra Cabernet Sauvignon, made only in years when grapes of extraordinarily high quality are available - less than one percent of Wynns' top Cabernet grapes.

A potent, rich, complex, full-bodied cabernet that has a signature as indelible as that of Grange. Cassis/blackcurrant fruit, with touches of earth, tar and licorice, pours in a rush along the palate, not held up by oak or tannins, both subsumed into the fabric of the wine. 13.5%/$150/2053