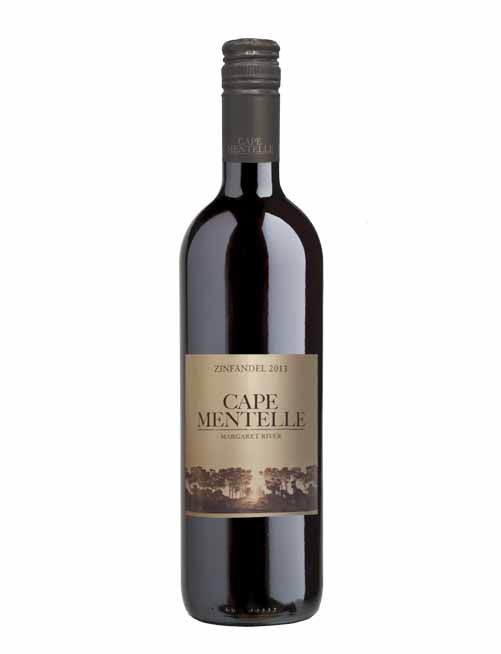 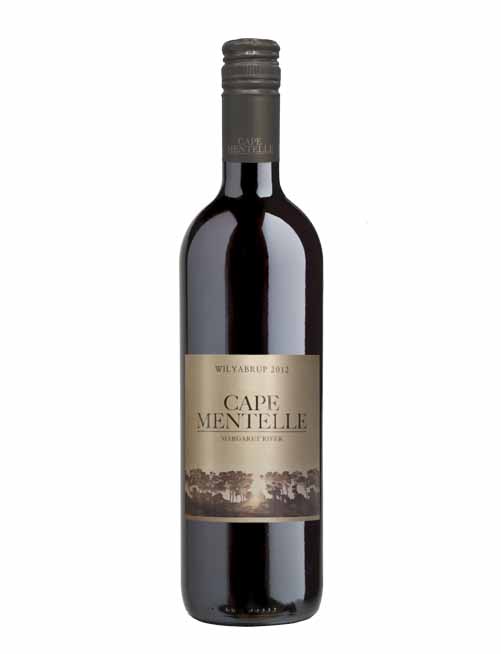 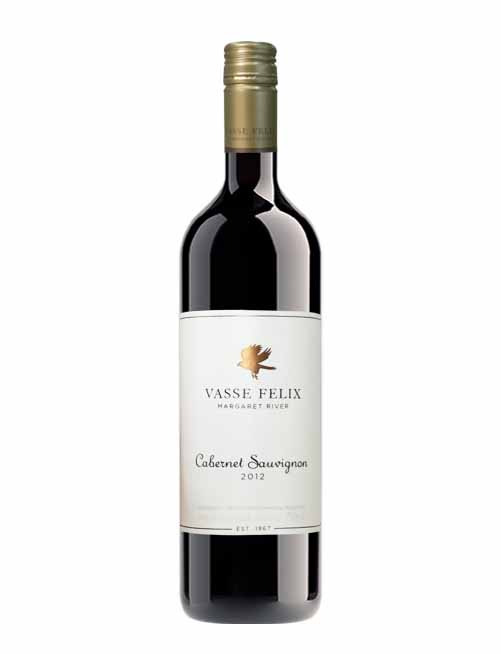 Be the first to review this product
A$50.00
Availability: Out of stock
SKU
11184V13
Facebook Twitter LinkedIn Google + Email
Add to Wish List Add to Compare
Details
As one of Margaret River’s ‘founding five’ wineries, Cape Mentelle pioneered many of the region’s renowned wine styles and today is a benchmark for the quality of the region’s wines.
The winery takes its name from the nearby Cape, named by the French ‘Baudin Expedition’ which charted the coast of Western Australia in 1801. They named the Cape after two notable French scientists, geographer Edmund and his cartographer brother Francois-Simon Mentelle, who lived in Paris in the early 1700’s.
A wine that became a core part of the winery’s portfolio was the distinctive Zinfandel. David Hohnen, original pioneer of this brand, had studied wine at Fresno State University in California and was captivated by this robust variety. The 1972 plantings at Cape Mentelle were one of the first commercial vineyards of the variety in Western Australia.
Vibrant mulberry colour.  Red currants and raspberries, well-framed by black pepper, sweet dark caramel and oak reminding of smouldering Hickory ashes on the nose.  Followed by a crunchy palate of red cherries and an enticing blend of Asian all-spice, red liquorice and star anise, developing into warm mocha notes carried by fine grain savoury tannins and graphite notes characteristic of our Wallcliffe vineyard.
Slow-roasted Cajun spare ribs, pulled pork sliders, pepper-crusted prime ribs, or Oaxaca cheese stuffed poblano peppers with smoked beans.
More Information
Reviews
Write Your Own Review
Only registered users can write reviews. Please Sign in or create an account