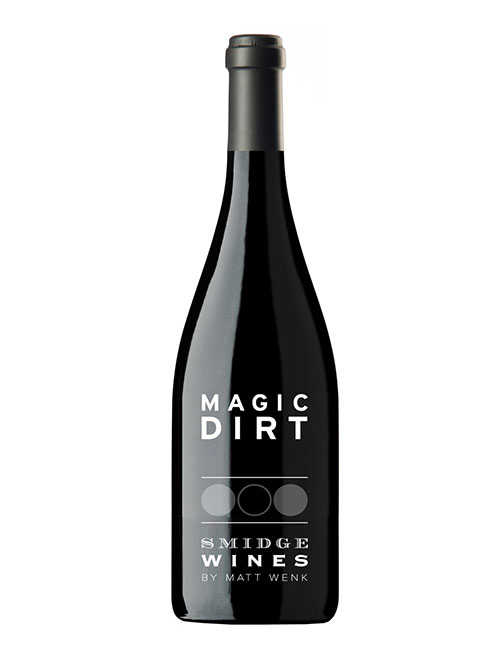 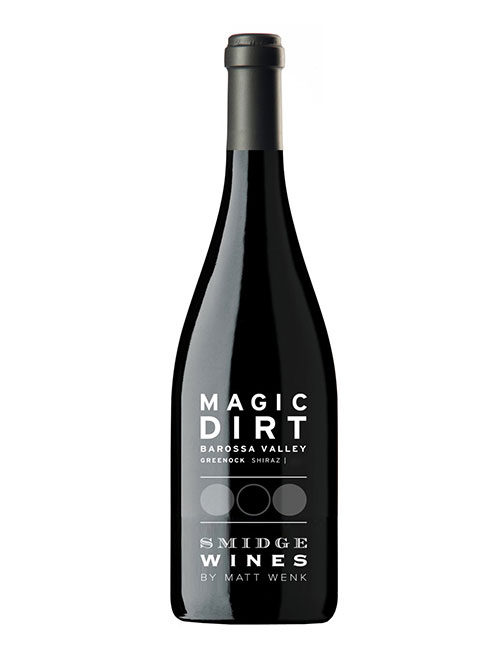 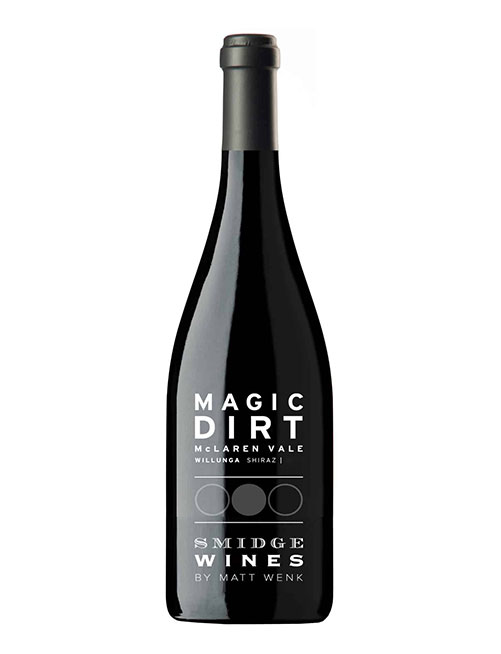 Be the first to review this product
A$99.68
Availability: In stock
SKU
SMGMDMAN13
Facebook Twitter LinkedIn Google + Email
Add to Wish List Add to Compare
Details

Magic Dirt was originally inspired by the various sub regions’ terroir of South Australia’s Barossa Valley. After several years of trials, we originally chose three subregions that show profound differences, but still reflect the true qualities of great Barossa Valley Shiraz. All vineyards selected are trellised with a single cordon, single catch wire, and planted with the clone 1654.

In 2012 the range was extended with a wine from a vineyard on Mengler’s Hill in Eden Valley and in 2013 a fifth wine was included from Willunga in McLaren Vale. The philosophy has remained the same…the barrel selected truly showcases the vineyard it is from although not every subregion is selected every year if the true representation is not seen

Nose – the aromas are fresh, lifted and inviting with cherries, earth, spice, lavender and subtle eucalypt, fine cedar and cream.

Palate – The palate is restrained and then unfolds with juicy cherries and spice that build to the mid palate and carry through giving great length, balanced with laser like acid and fine tannins.

Viticulture This block on Mengler’s Hill is approximately 4.5 kilometres to the south of Angaston in one of the highest vineyards in Eden Valley at 500m above sea level. The location benefits from clay loam soils riddled with ironstone and small amounts of quartz. A higher altitude and corresponding cooler climate offer warm days and cold nights resulting in wines of elegance that are both vibrant and spicy.